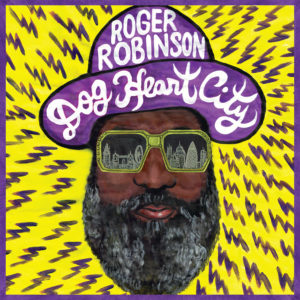 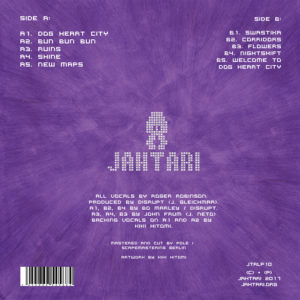 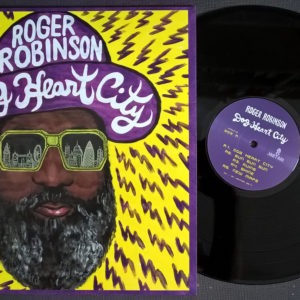 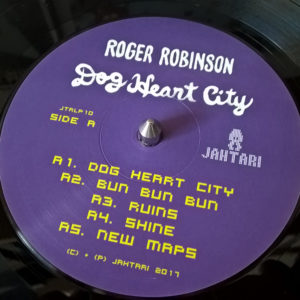 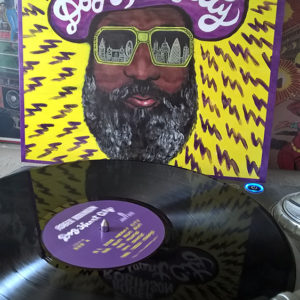 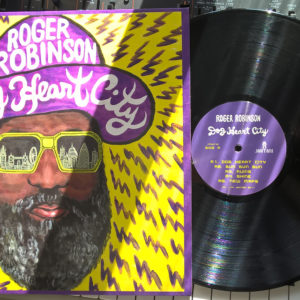 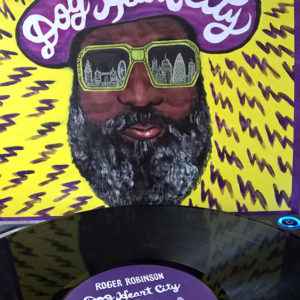 A reel full of new tales by Roger Robinson about survival in a Dog Heart City, all lovingly dubbed live and soaked in analogue goodness by disrupt. Crucial document of the Brexit era.

After their highly acclaimed album “Dis Side Ah Town” Roger Robinson and disrupt are returning with a reel full of new tales about survival in a Dog Heart City. These stories, delivered in Robinson’s full vocal spectrum between low-end dub poetry tremors and haunting falsetto singing, are trying to make the invisible lives visible: giving people affected by gentrification, racism, unemployment and low wage work a sense of authority and aesthetic nobility.

Each song on this tape became a story in that city, while the tape itself is like the city holding these stories. “Nightshift” tells about the workers who clean the buildings where power is held, and the contrast between their lives and where they clean. “Flowers” comments on the rate of young black men getting killed, where another victim dies even before the last mourning flowers have dried. There are stories about tower block life, the claiming of a postcode or how the city wears a Swastika like a proud badge in Post-Brexit UK.

This beautiful cassette collects a pile of special riddim cuts from the Jahtari vaults, from re-edited classics by Bo Marley, unreleased gems by John Frum, to completely new experiments, all lovingly dubbed live and soaked in analogue goodness by disrupt.

UPDATE: Tapes are all sold out! Get it on digital HERE – Vinyl coming soon!!